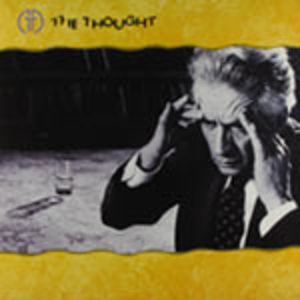 Ivan Sotirov, known as Thought - is a drum&bass producer and dj from Sofia, Bulgaria. Mainly flirting with the darker, harder sound of the genre. His inspiration stems from sounds in the 97-99 period with a combined background in drum complexity. His first debut vinyl release on Dylan's Obscene Recordings was just the beginning for this growing artist. Since his first step into the genre, he has went on to work with labels such as Tech Itch, Freak, Counterstrike, Soothsayer, Vampire, m-Atome, Backlash and is also currently involved with Bassline Agency and Therapy Sessions Bulgaria.