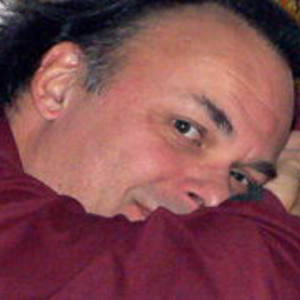 Although classically-trained at the prestigious Berkeley College of Music, Thierry David prefers the freedom of ambient chill in his musical dabbling. David's debut album for Real Music, ZEN PAUSE is awash in colors and moods. It's the kind of album that makes you feel relaxed while listening to it, but at the same time has a dose of upbeat energy and lots of style. Synthesizers comprise the backdrop, while piano, guitar and light electronic rhythm revolve as the focal point. Producer Claude Challe champions David as the real deal and it's not hard to see why.

This is ambient music that way it should be... cool, calm and full of character.


The world of legendary ambient producer Thierry David is a mysterious one. Subtly developing keyboard motifs, trip-hop and downtempo electronic grooves take you on a journey toward inner peace. Hidden within this slowly unfolding, deeply evocative record lies Thierry david's secret world, waiting to be discovered.

The Veil Of Whispers