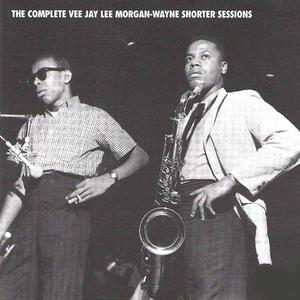 They released one 6-track EP on the Amsterdam Plurex label, called "No News, Strange Rumours" (1980), and two cassettes on the Amsterdam Amphibious Records label, one of which ("Small World") is a live recording of a concert in the 'Ultra' club.
(4) The Young Lions is a garage rock band from Finland.
(5) The alt-rock/country band from Canton, Ohio.
(6) Band from Nevada. http://jeremyforson.com/young_lions/index.html