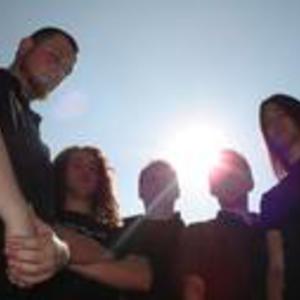 The Seventh is a Belgian metal band and their music can best be described as Modern Deathmetal. The band exists already for some years but it was only in 2005 their first EP "Only Blackness Radiates" came out. With this EP the band got the attention of several record compagnies and some status in the underground scene. They signed with Shiver Records in 2006 and on 07/07/07 their first full album was released.

Recordings were handled by J?rg ?ken and the Soundlodge studio (God Dethroned, Dew-Scented) and mastering by Tue Madsen (The Haunted, Illdisposed).
The album did very well in the stores, received good critics, and the band became better known in the international scene. Some nice shows followed with the amazing performance on Graspop 2008 as the highlight.
Currently the band is writing new songs for their next album which will be a killer for sure!