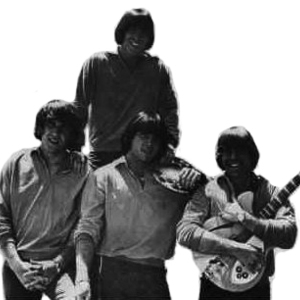 For The Ladies, Pop

The Robbs consisted of brothers David Donaldson (aka Dee Robb - lead vocals and guitar), Robert Donaldson (aka Bruce Robb - guitar and vocals), and George Donaldson (aka Joe Robb - keyboards), along with unrelated family frend Craig Krampf (aka Craig Robb - drums). The band was founded in the early 1960s without Krampf, and recorded as "Dee Robb", "Robby & the Robins", and "Dee Robb & the Robins" before settling on "The Robbs" and hiring Krampf in 1965.

Musically, the Robbs were noted for their use of harmony vocals, and instrumentation that was inspired by folk-rock, bubblegum music, and jangle pop.