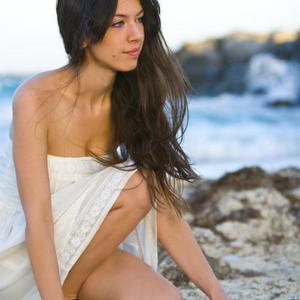 The Postmarks are a pop band from Pompano Beach, Florida. Their debut self-titled LP was released in February 2007 and has been met with critical acclaim from Rolling Stone and Spin, as well as Pitchfork Media and a host of other music blogs. The group was discovered by Andy Chase of Ivy and subsequently released on his Unfiltered Records label. Members include Tim Yehezkely, Jonathan Phillip Wilkins, Christopher Moll, Jeff Wagner, and Brian Hill.

Before the release of the album, an EP of remixes was released on iTunes featuring remixes by James Iha, Brookville, Roger O'Donnell, Tahiti 80 and more.

In Spring 2007, the band toured North America with Smoosh and Memphis. A brief summer tour took place to coincide with the band's appearance at the Lollapalooza festival. The group is featured in the "Love" episode of the Nick Jr. show, Yo Gabba Gabba!.

By The Numbers is a series of cover songs released every month of 2008 with each track containing a number in the title. The initial release of the series was exclusive to eMusic in the form of free downloads. The mp3s have since been removed, and the complete collection was released in November 2008.

Memoirs At The End Of The World, the band's third album, was released by Unfiltered in August 2009.

Memoirs At The End Of The World