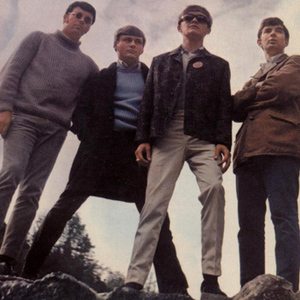 From Bay Ridges, Ontario, this band made one of the best and most sought-after albums of the psychedelic era. All of the tracks were written by Don Brewer and it's one of the most consistently good Canadian albums of this era. There's lots of fuzz guitar on tracks like Shadows Of Your Mind, Face Behind The Sun and Civilization Machine, whilst Dainty General Rides and Art's A Happy Man are nice soft rock numbers.

The pick of the album? The ten minute Eastern-influenced You Don't Care, which is full of lots of lovely fuzz. The album was produced by Jack Boswell and Bill Bessey.