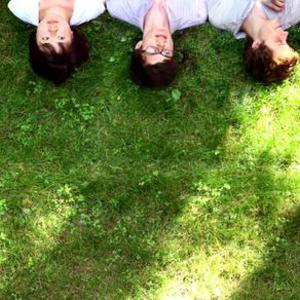 The Novel Ideas are a folk rock outfit of friends from Massachusetts. ?After a long winter and spring, the band retreated to a barn in Jaffrey, NH with a car full of instruments and recording equipment and produced nine songs that make up their April 2012 release, "Home." ?The album is steeped in the folk and country music tradition, while also taking a modern approach to songwriting with emphasis on texture and harmony. The band is currently playing shows in the Northeast in support of "Home".

Daniel is also in the band Camp Island and Magic Man