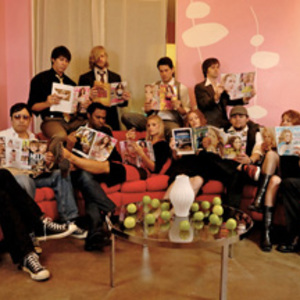 What began as an 13 piece experimental orchestral project in 2006, got the attention of MTVU, films and TV ads, grew to a 25 piece collective by 2010, has now consolidated to a focused 10-piece acoustic pop orchestra in 2011. The Noise Revival Orchestra worked with producer Danny Reisch to release their 3rd EP, Songs of Forgiveness, in July of 2011. Prior to a US release, TNRO successfully toured 4 countries in Europe to promote Songs of Forgiveness.

During their tour to Denmark, Iceland, UK, & the Faroe Islands, TNRO launched a new website featuring the new EP, new video's, and a tour video blog. The first single, Crushin On You, was released to numerous great reviews and was followed up with a video.

Upon TNRO's return to Austin, the addition of a harp and full string section were added and have inspired songs for a full album to be recorded in early 2012 and subsequent plans for International touring. In addition, Felix is recording music for the feature narrative ?lm by Andrew Shapter, Teller & the Truth.