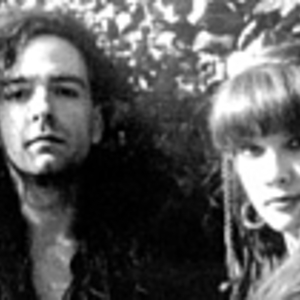 The Moors are a legendary Goth-trance-rock band from Boston with one much sought after CD which was recorded for the now defunct Castle VonBuhler record label. This out of print CD will soon be available for purchase online again, and audio clips will be posted here in the near future, please stay tuned, and tell your friends about this site! The Moors started performing in the late 1980's and released their first commercial recording in 1990. Learn more about the Moors and read reviews here: http://www.mobiusbandwidth.com/themoors.html

Learn more about the Moors and read reviews here:
http://www.mobiusbandwidth.com/themoors.html

The Moors CD has received airplay all over the United States, as well as in Canada, Britain, Scotland, France, Germany, Belgium, Chile, Israel and Hong Kong. It was voted Best CD of the Year by the Noise Magazine upon its release, and received rave reviews across the board, in numerous magazines and websites nation-wide.