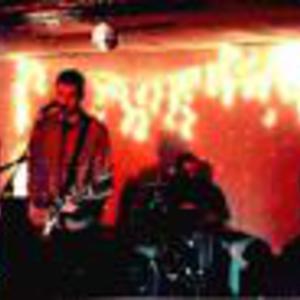 Vivid constructions of blurring, angular guitar patterns punctuated by hyper-melodic bass and drum lines reveal The Mitchells' admiration for Television, Spoon, The Pixies and Polvo. The band hails from Northampton, Massachusetts - launching point of Dinosaur Jr., Sebadoh, and The Silver Jews. The Mitchells formed in the spring of 1994, and have since been honing their interweaving, guitar buzz convolutions on stage and as recordings released on Small Batch and Pigeon Records. Frontman Caleb Wetmore also plays bass for another savvy yet unsung indie band, New Radiant Storm King.

The Mitchells were also the name of a short-lived sixties-influenced indiepop band from Cincinnati, who released one EP on Datawaslost in 2000.

Hear Where You Are