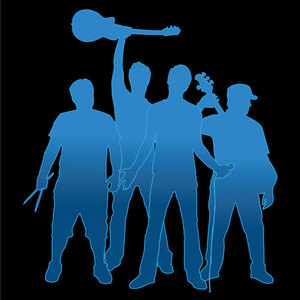 Works include Get Equipped, based on Mega Man 2, Get Acoustic, an acoustic remastering of Get Equipped, Megatainment, a 4-track collaborative EP with fellow Video Game cover band Entertainment System based on Mega Man 1, Sparked a War, a single featuring the titular track, an acoustic and instrumental version of it, and two B-Sides. They have also collaborated with other artists in the Video Game Music community, such as Mega Ran AKA Random, and Brentalfloss.

Their latest release is History Repeating: Blue, the first half of a two-part album based on Mega Man 3, to be followed by History Repeating: Red in the near future. According to the members, the reason for this is due to issues that arose when planning a 20 track album and concerns that the release date would continue to be pushed back even further.