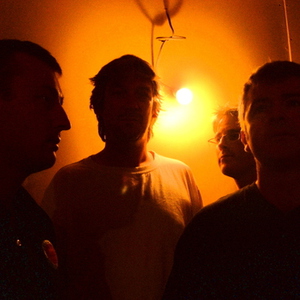 In early 2008, the band came to the attention of American producer David Grahame. Grahame produced three songs with the band; 'Someone Like You', 'Bide Your Time' and 'Beautiful And True'. The band credits him with being instrumental in helping them define their sound. Following a successful tour of Australia in 2008, as well as stops in the UK, Ireland, Poland and France, the band went back into the studio with David Grahame at the helm to record and produce the first of two follow-ups to Sunflower.

There is another The Judes from Dublin, Ireland.