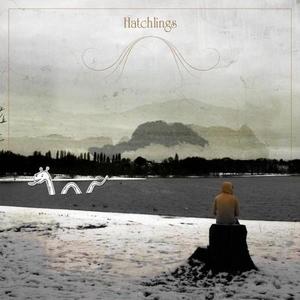 Hatchlings is a collective of artists from around the country, formed in a small seaside town in the north west of England. The First EP, 'Rockpools are Abattoirs' is set to be released into the wild next month featuring four of the artists involved in the collective. The first run of gigs will be happening next month and continuing at varying frequencies throughout the year. The words contain mostly numbers, infact the majority of the numbers are zeros.