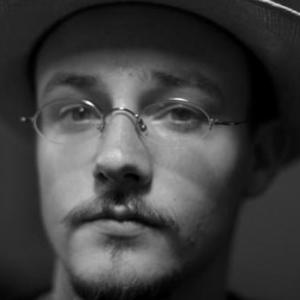 Antinym is the project of visionary Josiah Spence. Born in Houston (1983) and now based out of Austin, Texas, he is known for his instrumental sound-scapes and innovative symphonic arrangements to riff-based rock. Working and recording in his own studio space, Prometheus Studios, he keeps several projects going on at a time. In addition to Antinym, Josiah Spence has worked as a producer to other musicians, such as Man In The Moon and Keith Prather.

Not just a musician and producer, Josiah Spence is a poet, a painter, and a photographer. He is also one of the founders of the literary and arts journal, Rust and Moth. Recently, he has started his own graphic design creative, known as Bowler Hat.