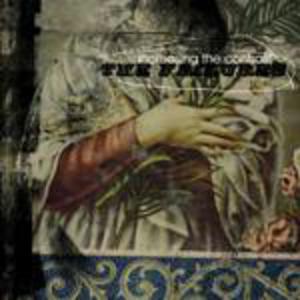 The Failures is a Dutch punk / hardcore band formed in Aalten, The Netherlands in 2001. After about a year the drummer left the band and got replaced by Niek ter Horst. In 2008 Wouter Nijmand decided it was time for him to leave and he got replaced by Maarten ten Barge. Around this time, Rens Eijsink joined the band to play the rhodes piano and hammond organ. In june 2009 Thijs Stortelder died in a tragic car accident.

Just before the accident they decided to change the name of the band due to a major change in line-up and music style. Under the name Johnny Camaro they're currently writing new songs and playing gigs.