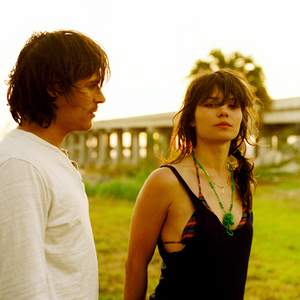 The D? is a folk/pop band formed in 2007 comprising Dan Levy and Olivia Bouyssou Merilahti from Paris, France and Helsinki, Finland respectively. Their name apparently derives from the first note in the C-major scale. The D?'s music can be classified as diverse, incorporating many different genres and styles, including avant-garde noise, hip-hop and classical music. Thus the music could be said to fit into the freak folk-genre.

The band's debut record was called A Mouthful and was released within Europe in 2008. A Mouthful was released in April, 2010, in U.S. by Six Degrees. In 2011 they released Both Ways Open Jaws under the same record label.