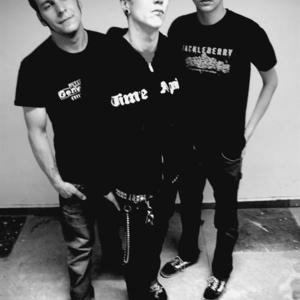 street punk band from Neum?nster, Germany. Since 2003 the melodic Streetpunks enthral their genre. Inspired by bands such as Voice Of A Generation, Down and away or Bombshell Rocks they delight their scene also with socially critical lyrics. Already in 2004 they released their own DIY demo. Appearances on samplers like "Kinder spielen tod" from the record label Zeitstrafe followed. Since 2007 the three guys from Neum?nster play for True Rebel Records and now you can look forward for more sampler-participations and finally the long-desired first album!