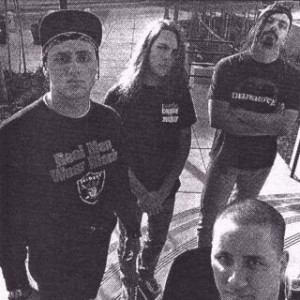 Formed in the mid-1980's, The Crucified introduced crossover thrash into the Christian world, releasing two demos, very much hardcore in nature, which would later be re-released in 1994 on the album "Nailed". Their first official release, their self-titled album, changed the face of christian crossover thrash forever and their final recording "The Pillars Of Humanity", a much more consistently thrash metal record, made them legends which many bands still emulate even years later.

Take Up Your Cross