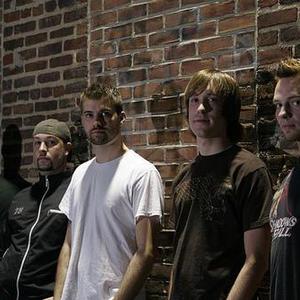 THE BURNING SEASON began in late 2001, taking their name from the concept of their previous band's disaster. After facing copyright issues and member changes; THE BURNING SEASON started off on a clean slate with the drive to push the limits of their past endeavors. This Maryland based group set out to redefine the landscape of modern metallic hardcore. Blending melodic hooks with searing riffs and punishing breakdowns, THE BURNING SEASON became a force to be reckoned with as their debut album, The Haze Of Infatuation, hit the market.

With wide appraise for their debut effort, THE BURNING SEASON shared the stage with some of metal's finest such as THE AGONY SCENE, AS I LAY DYING, HASTE THE DAY, and EVERGREEN TERRACE. As great fan reactions melded with their hard work and dedication, they knew it was time to get back to the studio to put out a sophomore album for their fans. Recording their first album for their transition to Eulogy Recordings, Onward Anthem is posed to be new and exciting ground for the band. With THE BURNING SEASON's new record, they will continue to usher in a new age of metallic hardcore.