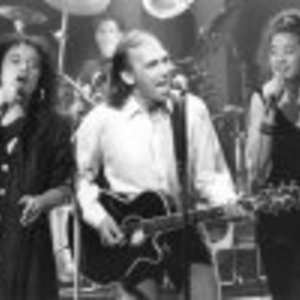 The Black Sorrows is a blues-oriented Australian rock band that carries strong influences from zydeco, country and hillbilly music. The band formed in 1983 around singer-songwriter Joe Camilleri in the wake of his principal band Jo Jo Zep and the Falcons dissolution. The band has played host to a revolving lineup of musicians with Camilleri the only constant. The band initially played covers until producing originals, some of which saw moderate Top 40 success during the 80s and 90s ("Chained to the Wheel, Hold on to Me.

) The band played on before laying dormant in 2004, reviving in 2008 to release a triple-album.