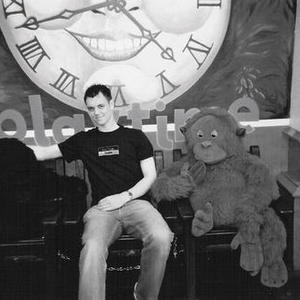 Antennas to Heaven were formed in late 2005 in the North East of England. There are two members in the band Phil Hodgson who writes the lyrics and David Smith who does the music and vocals. Debut album 'The Line Between Myth And Reality Has Always Been In Finland' was released in July 2006 and the follow up album 'Hermeneutics' was released in August 2007. The third album 'You have 6 Weeks to Destroy Everything' is offciially released on 19th March 2012 www.facebook.com/antennasmusic www.twitter.com/antennasmusic

The Line Between Myth and Reality Has Always Been In Finland