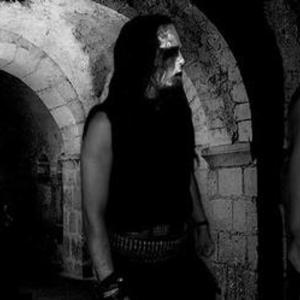 When it comes to French Black Metal, TEMPLE OF BAAL is often mentioned as an example of integrity and excellence. Formed in 1998, with two full-length (Servants Of The Beast and Traitors To Mankind) a load of split Eps, strong of a very good live reputation (the band has shared the stage with acts like DESTROYER 666, WATAIN or REVENGE...), TEMPLE OF BAAL is one of the most respected bands of the French Black Metal scene.

Servants Of The Beast