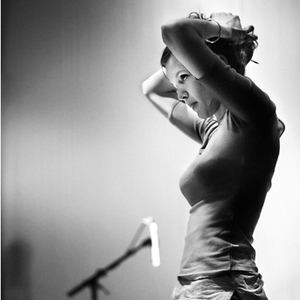 Ever since its beginning, Tara King th. has sided with explorers. From the dark and sensual electro of "Sequence 01" (2003) to the intimate and minimalist acoustic of "A sigh of relief" (2006) through the "like in a film " romantic-pop of "the tara king theory" (2005). At first a solo project, then a trio, it is now as a fully-fledged band that TKth. approaches its new "Extravagant..." project. Today whilst refusing generic pigeonholing Tara King th. shows its true colours. Being more radical, more direct, the new free as a bird project "Extravagant.

." is built upon a timeless sketch of another present. Influences are numerous and claimed, the line-up is more mature... the true nature of each member, his fears, his oddities and other little neuroses have come into sight... TKth. is building up its own universe, piece by piece... and now under exposure.

A Sigh Of Relief