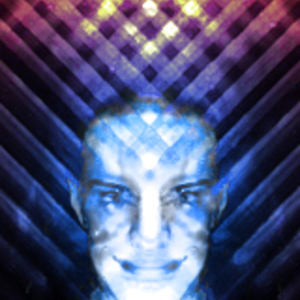 1- Tamlin is Jonas Henrikson, a creator of psychedelic trance of various kinds. Releases include six tracks on compilations from (among others) Gi'iwa Productions and Faerie Dragon Records, as well as the debut album Spectrogram released in May 2008. Style ranges from very twisted to very melodic, from very chaotic to very progressive, and all in a wide range of BPM's. 2- Tamlin is a rock/reggae/blues band from Australia. 3- Tamlin is a folk-rock band from Ukraine. 4- An 'eclectic' folk band from New Zealand (mid 2000s onwards). A few CDs.

Carpark single (from Sea of one album)