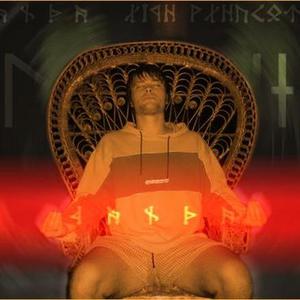 Talpa is the pseudonym of Goran Juric, a Serbian Psychedelic trance artist. The first of his works appeared as single tracks on compilation albums, notably his tracks "Mandragor" and "Kalashari" which were featured on the "Vibraspirit 23" compilation released by Sundance Records in 2002, and "Talpania" on the "Sundaze" compilation, also released by Sundance Records in 2002. After two years of no releases, his first album was released in 2004 entitled "The Art of Being Non".

When The Somberness Becomes A Game