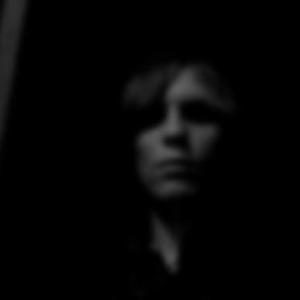 Taliesin is a prog metal band which formed in the mid 1990's in Canberra, Australia. The band humbly began when in mid 1995, when the two guitarists Richard Moseley and Rueben Durham met. The two shared an interest in progressive rock and metal (namely Dream Theater, Rush and Fates Warning) and began to play together shortly after meeting. Eventually, the two began songwriting, and the idea of a band came full circle, when the two began searching for more band members. The decision was eventually made to recruit musicians the band was already familiar with.

Eventually, the two began songwriting, and the idea of a band came full circle, when the two began searching for more band members. The decision was eventually made to recruit musicians the band was already familiar with. Dave Howe (vocals), Kristern Nunney (bass) and Wayne Bateup (drums) were three such friends, and added their talents to the group.

After several months of songwriting and jamming, Taliesin played their first gig in late 1997, and continued playing live throughout 1997 and 1998. A problem arose in early 1999, when Dave's work required him to travel around the country, leaving the band as a 4 piece, with Richard working as the vocalist. The band continued working, although in 2000 when Dave returned, Rueben moved location to the US, leaving the band yet again as a 4 piece, now with only one guitarist.

Choosing to stay as a 4 piece group, the band decided to continue with the recording process. In 2002, the drums and bass were recorded for the band's debut, although the vocals and guitar took several years to fully record, due to work commitments. In 2006, the band contacted Henning Pauly (Frameshift/Chain) to ask for help in mastering and/or producing the EP. Opting for both, Henning also contributed a guitar solo and some brilliant keyboard work on the debut, which was eventually released in 2008.

The core line-up currently consists of


The band's sound is very similar to the archetypal prog metal bands, including Dream Theater, Pain Of Salvation and Fates Warning. Their first EP (The Tally Of Lies and Sin) is a great starting point for a small band, and can be enjoyed by fans of any of those bands, prog metal, or prog rock in general.