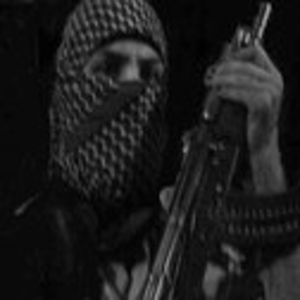 Taarma is a one-man depressive black metal project from Zhob, Balochistan, a landlocked region between Afghanistan, Pakistan, and Iran. The project was the brainchild of a man who calls himself Black Emperor Jogezai, who was also an ex-member of the band Black Arts. Formed in 1999, Taarma has released 3 demos to date, and has been through three labels. The current label is Ancient Dreams Records, who put Taarma's second full-length, "Beyond the Cemetery Gates", out on cassette. Only 200 copies were made.

"Taarma" means darkness in the ancient language of Brahvi. The lyrical themes of his music are based around death, depression, life, etc. and tend to draw influence from Afghan folklore.

Beyond The Cemetery Gates

Remnants of a Tormenting Black Shadow