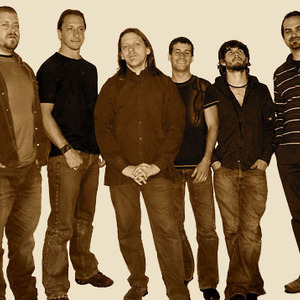 T.Rogers is a 6-piece blues band, consisting of 2 guitars, bass, drums, persussion and sax. Playing predominately electric blues, they have been in this current line-up since 2004, although the band has been playing as T. Rogers since 1999. Despite the average age of the band being 29, each musician has at least 12 years musical experience under their belt. The mixture of familiarity between players that have played together for 11 years, and flare brought on by newer players makes this band tight, engaging and exciting to watch.

T. Rogers is based in Budapest Hungary, and has a regular gigging schedule in pubs and clubs around the city. 2006 brought the release of their first CD, 'Driven By The Blues', which assisted them touring blues festivals and clubs around Europe. In 2007 the band recorded their new album: Wear Your Soul, which is already played by lots of radio stations worldwide. T. Rogers is preparing to introduce Wear Your Soul, live across Europe.