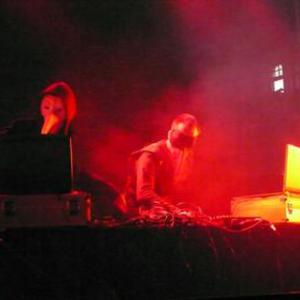 1) Syntech is a co-operative project by Edwin van der Laag and Huib Schippers. Edwin van der Laag, a graphic artist responsible for all Laserdance record covers was also into creating music. Armed with Atari ST, Cubase and a few synthesizers he began to create his first tracks. Later on, he was supported by Huib Schippers, known from Trilithon project. Both Syntech records were published by Erik van Vliet, for his record label Hotsound Records.

2) Syntech is a German industrial/rhythmic noise project featuring Steffen Lehmann, most known for his work with Greyhound and S?x Only. He released two albums through Hands Productions.

By Trial and Error