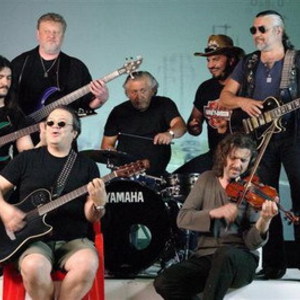 Awesome, Good Stuff, Must Not Miss In Life, Romanian, Want To See Live

The beginnings of Romanian band PHOENIX must called back from the 60's. They released a few EPs during this period, featuring several original compositions and some covers of BEATLES songs. Unfortunately (or fortunately, God knows) the communist officials were not impassive regarding their western style and music and started to create them some problems. Despite all opinions, the leader Nicolae Covaci abandoned the beat influences and instead turned to archaic Romanian music as the source of inspiration.

The work of PHOENIX is a pleasant guide through Romanian spirit and meanwhile some really progressive pages. Living guitar, nice bass, accurate drums and emotional vocals alongside proper arrangements, originality and musical depth describe three of the best Romanian albums ever