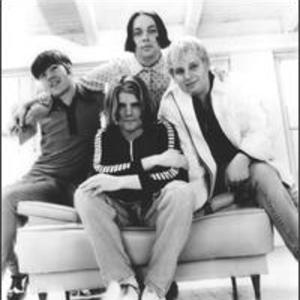 Super Deluxe started in 1995 in Seattle, and soon became a fixture in the northwest music scene. Warner's ?Revolution' label signed the band, releasing their album ?Famous? to critical acclaim. The first single, 'She Came On' was named 'power pop record of the year' by Melody Maker. Rolling Stone called Super Deluxe 'equal parts Cheap trick, Big Star and Redd Kross.' The band toured in support of 'Famous' and its follow-up, 'Via Satellite' and our songs are featured on movie and television soundtracks.