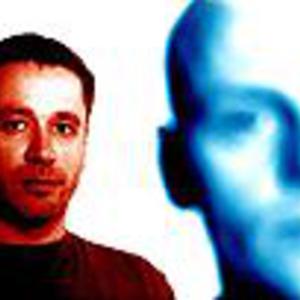 As Sun Electric, Germans Max Loderbauer (the son of a composer) and Tom Thiel (a studio engineer) marry dizzying Teutonic trance with chilled-out ambience. They first met at the studio where Thiel worked, and the two later played as part of the band Fisherman's Friend. Manager Thomas Fehlmann, a frequent Orb co-worker, encouraged the two to move to his native Berlin and form a band. The two agreed, and when their debut single "O Locco" appeared, it was picked up by the Orb's Alex Paterson for his Wau! Mr.

Modo label. The duo then signed to ZTT, who unfortunately wanted an electro-pop group. After wrangling out of the contract, Sun Electric signed to the Apollo sublabel of R&S and released their debut album, 1995's Kitchen. The following year brought a live album recorded at Berlin's Love Parade, while Via Nostra appeared in 1998.