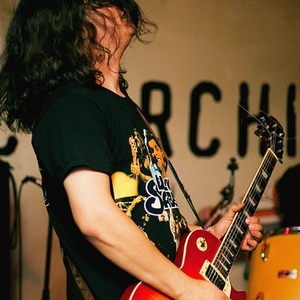 After releasing their d?but "First Communion" record and playing dozens of gigs in Ukraine and Russia, the band went through line-up change and released a new EP entitled "Stormy Monday" on April 7th 2011.

From The Outer Space