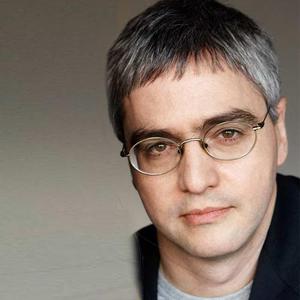 Have I Not Love, Top Artists

Steve Dobrogosz is an American pianist and composer. Dobrogosz was born in 1956 and grew up in Raleigh, North Carolina and attended Jesse O. Sanderson High School. He studied at the Berklee College of Music in Boston, Massachusetts, and afterwards moved to Stockholm, Sweden in 1978, where he began recording and performing. Dobrogosz continues to reside in Stockholm. Dobrogosz's musical career spans several genres, including jazz, pop, and classical.

His most recent work has focused on classical and choral compositions, including his Mass (1992), which has since been performed by orchestras and choirs worldwide.

He has collaborated with Norwegian singer Radka Toneff, Swedish singer Berit Andersson and more recently with Anna Christoffersson.
His 2008 collaboration with Christoffersson, "Rivertime," was nominated for a Swedish Grammy Award in the jazz album category.[2]