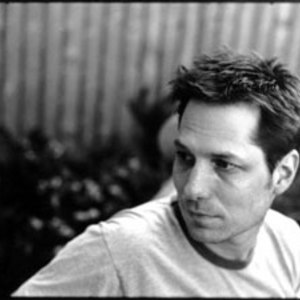 Steve Dawson is a singer-songwriter from Chicago, perhaps better known as the front man for the band Dolly Varden. His debut solo album, Sweet Is The Anchor, was released in 2005 and his second solo effort is due to be released in mid-2009. Stylistically his music is influenced by the classic country music he was exposed to growing up in rural Idaho, and the rock and soul records he discovered in his artist father's lp collection. Some critics have called his music 'country-soul'.

Waiting For The Lights To Come Up

We Belong to the Gold Coast