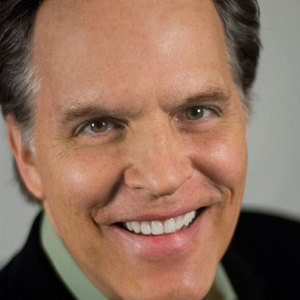 Steve Darmody is one of Gospel Musics' finest voices and winner of the 1988 Estes Park Christian Music Seminar Vocal competitions. Since 1980 Steve has been faithfully sharing Christ through inspirational songs. His uniquely comforting and smooth baritone voice has been likened to "milk chocolate". Now with over 2500 concerts behind him, Steve is just moving into his stride having broadened his ministry to more than a dozen international markets. His seven CDs total more than a quarter of a million dollars in production costs.

He tours internationally and does 100 concerts each year worldwide. He has sung in venues ranging from the Crystal Cathedral to Carnegie Hall. He sings for all denominational groups and national gatherings. He has been heard on many national christian telecasts and has to his long list of guest appearances the 1996 Atlanta Olympics.

While his more than 27 years of music has encoumpased the musical styles of hymns, southern gospel, and inspirational. He has come into his own with CD of inpirational smooth jazz, One More Day. As one of the first pioneers of this style of gospel music, Steve feels called to share the gospel with the world's jazz music lovers.

Shall We Learn To Be Friends