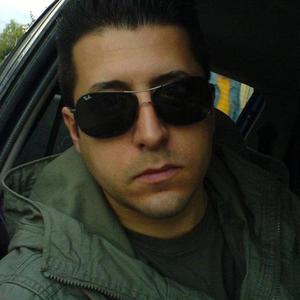 Haris K. aka StereoK was born and raised in Athens, Greece. His love affair with music started at age fourteen when he formed his first band playing the drums. He spent eight years playing drums for the hardcore-crossover group called One Block Society in Athens. At the same time he got hooked on electronica and mostly on ambient and trip-hop, but his love to the electronic sound and EDM don't stop him to investigate other styles of music like house, techno, trance, freestyle, experimental etc.

He finished his studies on Music Technology and now is producing a big variety of electronic sounds blending trance, tech, progressive and electro house.