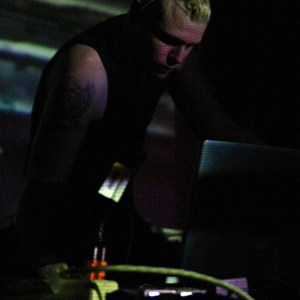 With an emotional temperament equivalent to a pendulum in an earthquake, the spectrum of music delivered can span from violent aggression to airy contentment; casting aside the brutal noise of former recordings, "Everyone is Beautiful to Someone", the latest release from Stephen Knight, AKA EDGEY, brings about a different range of audible sound sculpture in a simpler, yet deeper pure form. "Being in control of my environment, rather than letting my environment control me, has had some effect on the

writing process", states Stephen on the collection of recordings taking almost 2 years to complete, and it shows. These 9 audio recordings form a solid 60 minutes of continuous unbroken sound, moving from one concept to the next and not to disappoint fans of the more aggressive sounds, 2 bonus tracks from Stephen's "EDGEY" moniker will be added,to coincide with a 12" vinyl release of the same.

Everyone Is Beautiful to Someone