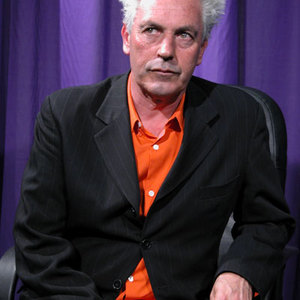 Stephen Cummings is an Australian singer, songwriter and author. He is best known as the lead singer of the popular 1970s?1980s Melbourne-based rock band, The Sports. Following their breakup in 1981, Cummings has pursued a solo career which has met critical acclaim but has had limited commercial success. He has published three novels, Wonder Boy (1996), Stay Away From Lightning Girl, and Kitchen Man, and a memoir, WIll it Be Funny Tomorrow, Billy?