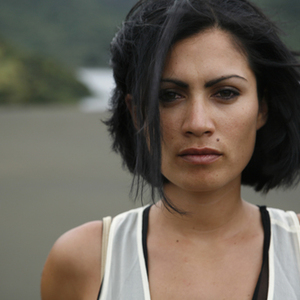 Anna Coddington is one of New Zealand's foremost heroines of independent pop music. She independently released her debut solo record "The Lake" in 2008 on her label Tea Set Records. Anna is currently producing, along with her guitarist Ned Ngatae, her second album, due for release early 2011. The first single off that forthcoming album is called "Bolt" and has just been released on iTunes (NZ) and amplifier.co.nz! Management: info@annacoddington.com http://annacoddington.com