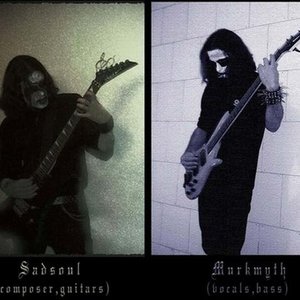 They made the frist Black Metal video clip in Iran for the song Incessant Winds of Despair with another Iranian band called Ekove Efrits. (YouTube link)

In the middle of 2007 Sadsoul left the band, and Murkmyth is the only member of band now.
By now, they have released eight albums.

Into The Dark Tower

Rise Of The Shadows