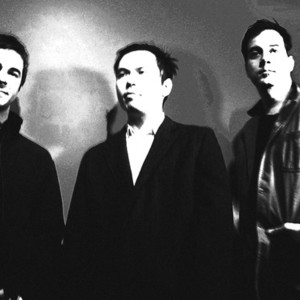 Someone's Story rose from the ashes of two duos: the unfortunately named 'Elf' and the slightly less unfortunately named 'Mercy'. Having written with Paul Determan and Ben Gorske separately for several years, Aaron Nagler had the idea of putting all three budding songwriters together, forming Someone's Story. The band aspires to write great songs--not to be a flash-in-the-pan electronic act following the latest trend, which allows them to grow and experiment as songwriters. They released an EP in 2005 titled ?Personal Problems In Public Places'.

Their debut full-length album, Ghost Given Up, was released in July, 2007. Their aim is to write classic pop songs married with electronics and great musical performances. And to make boatloads of cash.