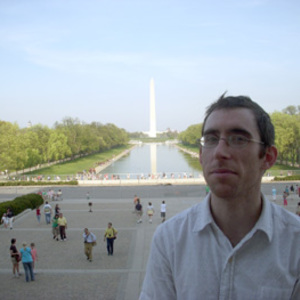 Soltero is an indie rock band currently located in Philadelphia, Pennsylvania (originally from the Boston, Massachusetts area). Rather than being a set group of people, Soltero is a rotating cast of musicians, the only constant - and currently the only member - being band frontman Tim Howard. The first full-length Soltero album, entitled 'Science Will Figure You Out', was self-released in August 2001, and was recorded with members of the Moebius Band.

April 2003 saw the release of 'Defrocked and Kicking the Habit' on Handsome Records. 'The Tongues You Have Tied' was put out on Three Ring Records in June 2004. Soltero's latest album, 'Hell Train', was first self-released in March 2005, and then released widely by Three Ring Records in November 2005

Science Will Figure You Out