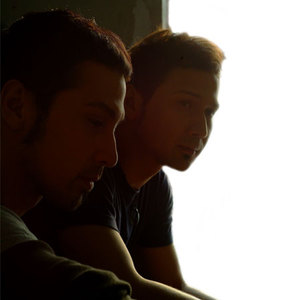 Formed by Eurasian twin brothers Julio Acconci (vocals/bass/piano) and Dino Acconci (vocals/guitars/drums) in 1997 and released their first single under EMI Italy in Europe. Soler has been renowned for the quality of their live performances, and the unique Soler sound. They compose and produce their own music and also produce songs for other artists. With the ability to sing in different languages including Chinese...