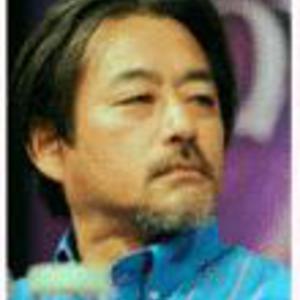 ??? (Shigeru Umebayashi) (born February 19, 1951 in Kitakyushu, Fukuoka) is a famous japanese composer. He began his career as the leader of japan's new wave rock band EX. Then he started composing music for films and television series. He composed music for about 40 japanese and chinese movies. He cooperates with well-known director Wong Kar-wai. His gorgeous minuet "Yumeji's Theme" was used by Wong for "In the Mood for Love" released in 2000 and he was subsequently commissioned to write the score for ITMFL's sort-of sequel' "2046" released in 2004.

He also scored the music for two wuxia films by Zhang Yimou, the Oscar-nominated 2004 film "House of Flying Daggers" and the 2006 film "The Curse of the Golden Flower".

Curse Of The Golden Flower