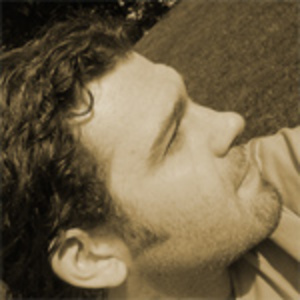 Sebastian James Taylor is a Composer & Producer based in London, UK. Most wideley known for his Electronic Music Projects, Shakta, Digitalis, Angel Tears & Kaya Project which cover styles as diverse as Breakbeat, World Music, PsyTrance & more Orchestral Downtempo music. Music by Seb Taylor has appeared on TV shows such as Sex & the City (HBO), The West Wing, Sleeper Cell and others & He has recently been commissioned to compose music for the BBC.