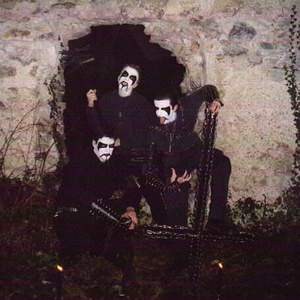 Seraph was formed august 1996 by Christian Kalns (ex?Dying Angel) and Michael Kainberger (ex?Decorum). In Andreas Haas (Guitar), Dietmar Matzek (Bass guitar and Hannes Vordermayer they soon found proper brothers in arms. Shortly afterwards Dietmar found out that this was not his kind of music and was replaced by Manuel Inhester in september 1996. In March 1997 they had their first gig in the Rochkhouse Salzburg. In the middle of 1997 Seraph parted with Andreas Haas. Further gigs followed. 1998/99 the cd-debut "Strong Impressions" was recorded.

April 1999 Seraph had their first support gig for Soulfly. Various gigs in Austria and Germany followed and in january 2002, Seraph opened the "Thrash 'til death" festival for Sodom, Kreator and Destruction. In january 2003 the second cd "Hatecrusher was released. After various gigs Michael Kainberger and Manuel Inhester decided to leave the band in may 2004.

Seraph found a quick replacement for Michael in Manuel Ehrlich, who formerly played at Lacrimas profundere...

Wolfgang Juratsch-Huber (from Chalize) is now the bassist and on vocals.

This Is How It Goes