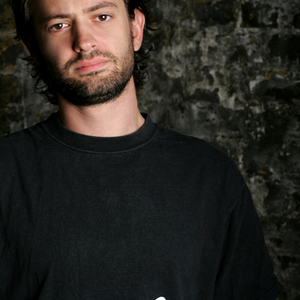 The son of two professional musicians, for 10 years S?bastien attended the academy of music learning technique and musical theory on piano and drums. Soon he began visiting record stores, where he was introduced to a new world of sounds and styles. What he liked most was what he heard from the likes of Daft Punk and other dance electronic music pioneers, and before long he stepped behind the turntables.

In 1998 he started creating his own productions - house that spanned into the realms of techno while always retaining a unique element of funk- and in that same year he also published his first EPs under the alias Deaf'n'Dumb Crew. In 1999 his first album ?Atomic Pop' was released. In the years since S?bastien has released more than 30 tracks on many international labels, building his reputation as a key player within the new blood of talented producers. Parallel to this, and to his DJ activity, he is becoming more and more in demand for his remixing skills; working for the likes of Justin Timberlake and Armand van Helden, and labels including Ministry Of Sound, Defected and Intec, to name a just a few. In 2007 S?bastien will launch his own record label and release the album "Planets".