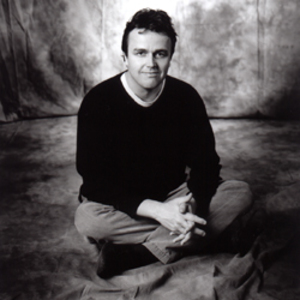 Sean Callery is a film and television composer best known for writing the theme to the television show 24, a show for which he completed a full soundtrack. His other big projects include the 2004 James Bond video game, Everything or Nothing and the television series La Femme Nikita. He has recently completed the soundtrack of 24: The Game, exclusively out for the Playstation 2 which is based on the show.

Callery's distinction lies in his integration of music, live sound, and extraordinarily sophisticated "sound effects" created through elaborate computer manipulations. Passages reminiscent of the most advanced work in the realm of "electroacoustic music" occur supporting the characteristic mood of "24" without using any sounds normally thought of as musical. Callery's experiences working for New England Digital (creators of one of the best digital synthesizers of the 1980s) and as sound effects designer/editor for the Star Trek: Deep Space 9 series prepared him for the creation of such a soundtrack as 24.